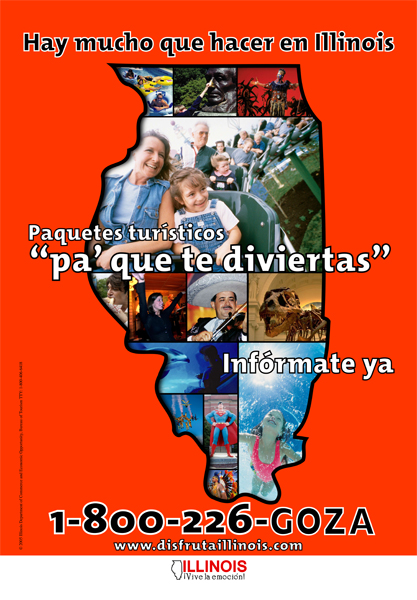 An Agency of The San Jose Network, Ltd

The Vice President at my client was agitated. A new competitor had been positioning itself as the market leader in signing contracts with the National Institutes of Health and the National Cancer Institute with noticeable press coverage and a well-delivered marketing message. “I want to know if they really are competition for government business”. The VP wanted […]

The digital revolution has fueled the emergence of the voices that make up our Polycultural society, and their strength and power are louder than words. Its economic …and increasing! While corporate and government leaders may have prepared more adequately to adjust and respond to the not-so-new emerging trends, they did not.   Perhaps it was “Cultural […]

Why Traditional Risk Methodologies are One Step Behind the Real World

By Mike Hatcliffe Here’s the headline from the front page of the Chicago Tribune’s section on Sunday July 3rd: ‘POLITICAL CUBICLES: Taboo on elections as workplace topic may be fading but gray areas remain’. The story under the headline talks to the changing and noisy political times that have descended on the U.S. during the […]

Because it's not just to tell the story... it's about how to tell it.

Terms of Use
©2020 The San Jose Group Co., All rights reserved